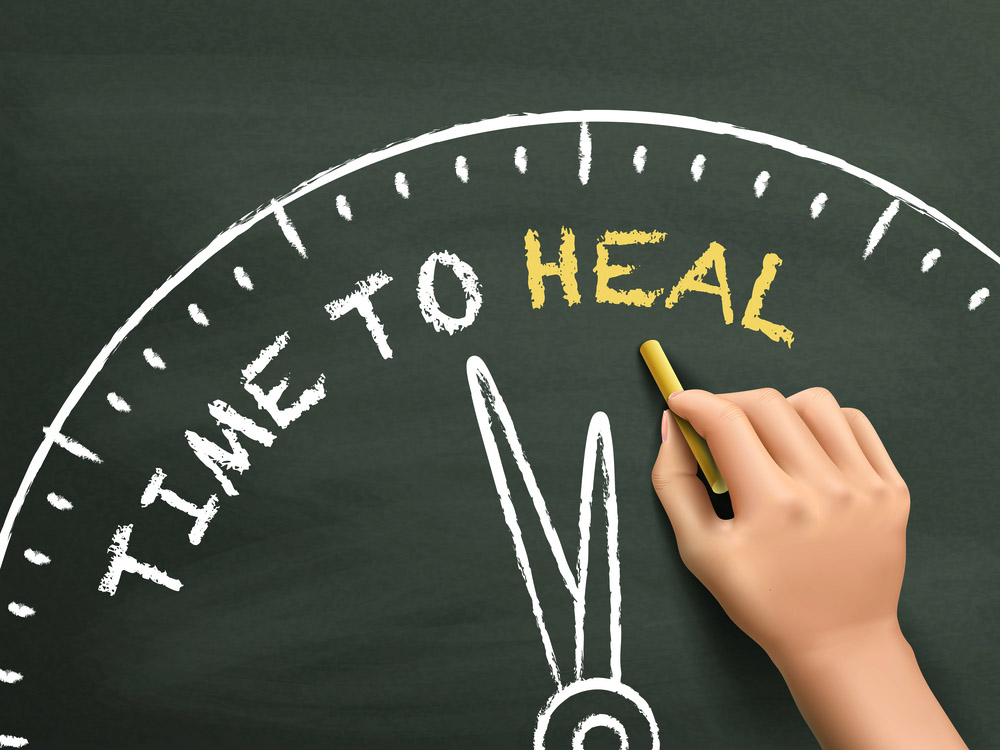 My recent back surgery and recovery have given me lots of opportunity to reflect and learn some lessons, or perhaps relearn some lessons.  Some lessons shouldn’t be repeated in public but needed to be learned nonetheless.  Here are some other thoughts.

END_OF_DOCUMENT_TOKEN_TO_BE_REPLACED

Turn Off the Flashlight 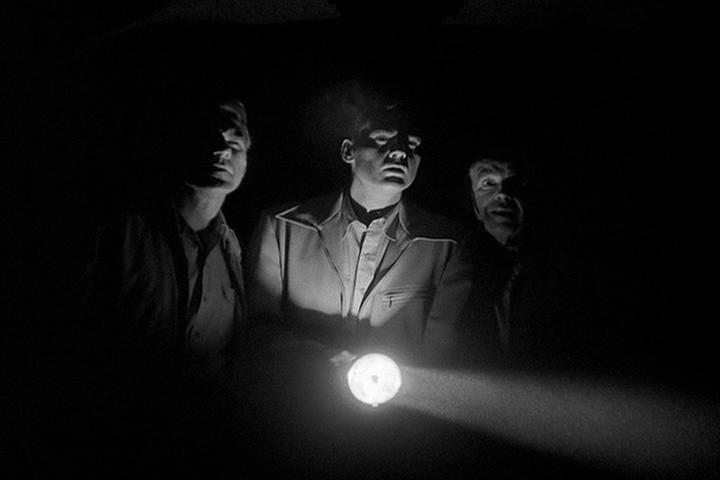 My father honored me by taking me with him on a journey deep into the wilderness of Southwestern Oregon. My dad had a friend, Dan Tucker, who invited us to travel far into the back country and visit a gold mine.

For hours we bounced along primitive roadways, switch backing our way up one side of a mountain, through a pass, and then zig zagging down the other side. Eventually we came to the end of the road and stopped in to visit some wilderness mountain people who had made their home in that isolated location—hours from the nearest human being.

We parked our 4X4 truck and set out with back packs. By this time the sun had settled behind the mountains so we were left to hike in the dark. Dan was our guide and led the way. I was in the middle and my dad brought up the rear. The trail was narrow but not steep. We followed a creek upstream.

END_OF_DOCUMENT_TOKEN_TO_BE_REPLACED 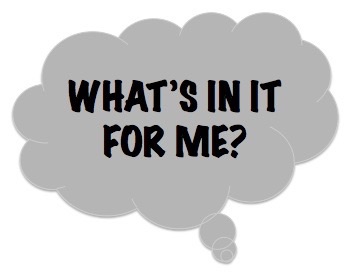